Home More at SpoliaMag DIY How To Make Fluffy Slime Without Shaving Cream – and Other Substitutes! 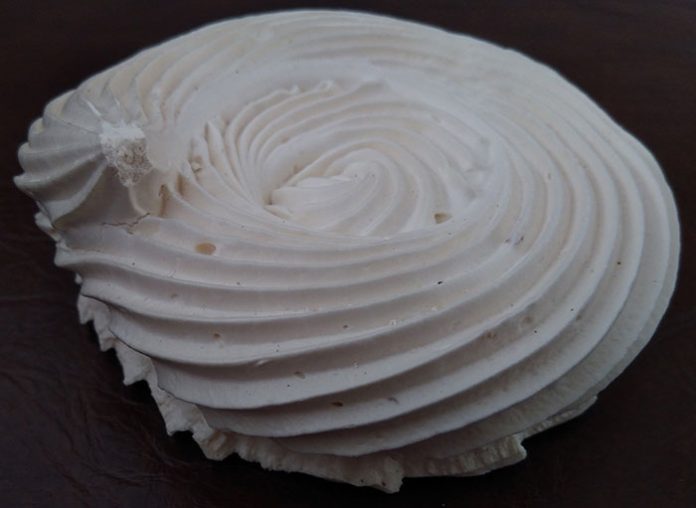 Yes, we know – the slime craze is over. But is it really though? Sure, slime-making videos are not hitting the trend pages now, however, if you ask the target audience – the kids – slime is still as popular as ever. And rightfully so! Slime is one of the most interesting and satisfying kid’s toys ever. Not to mention, the Gen Z entrepreneurs who have built successful businesses out of making unique and quirky slimes. See, makeup slimes, glitter, and gemstones slimes. There’s an entire category of edible food slime even! Needless to say, the slime mania isn’t dying down anytime soon. So, have fun with your kids this winter by DIYing fluffy slime. Don’t have all the ingredients? No worries! Here’s how to make fluffy slime without shaving cream and other suitable substitutes.

What Exactly is a Slime?

Generally speaking, slime is a non-Newtonian compound. In simple words, it is a compound that neither acts like a solid nor a liquid. If you’ve ever played with slime yourself, you must have seen how you can hold it like a solid but it also drips like a liquid. It doesn’t have its own concrete shape. It takes the shape of whatever container you keep it in like a liquid. Little wonder, why it’s so fun to play with and makes for a great holiday gift for kids!

How to Make a Slime? The Key Ingredients

Slime is essentially composed of two main ingredients. One is a polymer. Usually, some kind of glue such as clear or white PVA glue. Second, an activator or gelling agent. In most slime recipes, contact lens solution containing borax or liquid starch is used. When you combine these two ingredients, a new compound forms that has incredibly weak and stretchy bonds – slime as we call it.

Is Slime Dangerous? A Word of Caution about making and Playing with Fluffy Slime

Slime seems like a harmless kid’s toy however; it has some hazards. A few years back, reports of a young girl suffering from third-degree burns hit the news. According to the news, she badly burnt her hands after playing with slime for hours. The reason was linked with boric acid or borax – a key activator in making slime. Borax is toxic and its continued use is linked with several side effects. For example, skin irritation, rashes, burns, irritation of the eyes, mouth infection, and even an infection of the cornea, as well as nausea and vomiting. Hence, children are highly advised to make and play with slimes under parental supervision.

How to Make Fluffy Slime?

All common recipes to make fluffy slime call for shaving cream or some foaming agent. Here’s what a usual fluffy slime DIY recipe goes. Combine one bottle of PVA glue with one cup of shaving cream and a few teaspoons of contact lens solution. Add optional food coloring and knead the mixture. After a while it should become the stretchy slime, you’re familiar with.

In order to make your slime fluffy, you have to add some foaming agents. Fortunately, there are plenty of other foaming agents besides shaving cream.

Other alternatives to DIY Fluffy Slime

Slime is a very free and forgiving compound. You can use any number of things to make it. Here’s a quick list of substitutes you can add to your slime mixture to make it safer for children to play with.

If you thought feeding your children frozen meals wasn’t a good idea, then wait till you meet parents who are feeding slime to their kids! But wait before you judge them. There are plenty of ways to make slime eatable. It is typically made from all-food ingredients, such as Jell-O, gelatine, cornflour, marshmallow, and coconut oil. You can even add chocolate or other favorite flavors for your children. Sure, it’s not hygienic to let kids play with their food but it definitely makes for a fun indoor activity for kids.

To conclude, you can easily learn how to make fluffy slime without shaving cream or hand soap. Additionally, you can even eliminate hazardous borax and replace it with safer options. So, leave your worries out the door and have fun with your kids in the games room to keep them entertained indoors this snowy season!

Want a Gift something Exciting to your children this Christmas? Try the Best Beyblades 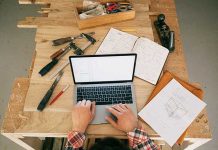