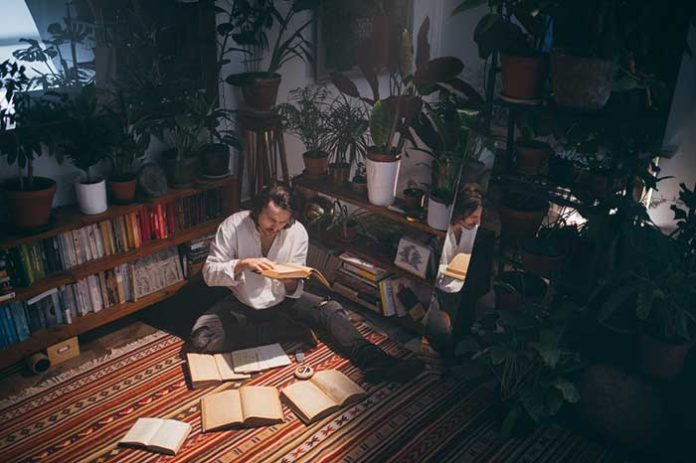 Poetry is not just about rhyming words and fascinating metaphors. It is a form of art that holds significance and life in itself. In other words, it is not just a combination of words, but it depicts a strong sense of imagery and emotions that everyone can connect with.

Many male and female artists showcase their inner emotions by painting on canvases. While, poets use magical worlds to describe culture, love, friendship, and societal issues effectively.

In fact, many historical figures contributed to this art form and wrote phenomenal poetry, which is alive today. Want to know who they were and why people loved them? Here are the top ones whose works you should read this season to broaden your point of view and get immersed in the richness of the world of poetry. In other words, these will take you to new realms beyond the limits of time and space and make you ponder over the greater purposes of life.

The Best Male Poets of All Time

1William Shakespeare – One of the Finest Male Poets

Firstly, William Shakespeare. In brief, he is widely famous as one of (or probably the) best male poets, writers, dramatists, and English playwrights. His plays are still famous, without a doubt and they have been translated into many languages as well. After his death, he got more famous. And now his works are studied worldwide. To be more accurate, he wrote 154 sonnets and 38 plays.

“So, till the judgment that yourself arise,
You live in this, and dwell in lovers’ eyes.”

The poet of the famous poem “Daffodils”, William Wordsworth, is another name of male poet in history. In fact, he used the language of common people to elaborate on the connection of humans with nature. In detail about his life, at the age of 7, his mother died, and then he went to Hawkshead Grammar School. Then for further studies, he went to Cambridge University. He wrote his first poems in his school years. Additionally, he set a new theme in English poetry which is the romantic age.

“I had melancholy thoughts…
A strangeness in my mind,
The feeling that I was not that for an hour,
Nor for that place”

Robert Frost was one of the greatest male poets born in San Francisco and a leading American poet of rural life and nature. He was a lover of nature; due to his fascination with water. Therefore, he beautifully explained the trees and stone walls in a way that elaborates a certain relationship with humans. In other words, readers have to interpret the symbols he has used in his poetry to understand the theme and topic fully.

Moreover, before the death of his father, he lived in California for 11 years. Afterward, he moved to the town of Lawrence in Massachusetts with his family.

“Two roads diverged in a yellow wood,
And sorry I could not travel both
And be one traveller, long I stood
And looked down one as far as I could,
To where it bent in the undergrowth.”

-The Road Not Taken

Then, Ralph Waldo Emerson was the essayist, one of the most prominent male poets, lecturers, and philosophers. Plus, his intellectual works are widely famous and influenced the world. He traveled far and wide and met famous literary figures like William Wordsworth, Taylor Coleridge, Thomas Carlyle, etc. Furthermore, in 1817, he entered Harvard College and got a chance to study the religious traditions of the Middle East and Asia. Moreover, he had an interest in exploring the sacred traditions of the East. Also, he was inclined toward knowing the Eastern themes of poetry.

“And when his hours are numbered, and the world
Is all his own, retiring, as he were not,
Leaves, when the sun appears, astonished Art
To mimic in slow structures, stone by stone,
Built-in an age, the mad wind’s night-work,
The frolic architecture of the snow.”

He was an essayist, writer, novelist, and renowned name in male poet. Being brought up in British India, his works have a unique touch that not any other poet has. Above all, he innovated the short stories and wrote many works off citation for children, like “The Jungle Book”.

If neither foes nor loving friends can hurt you;
If all men count with you, but none too much;
If you can fill the unforgiving minute
With sixty seconds’ worth of distance run—
Yours is the Earth and everything that’s in it,
And—which is more—you’ll be a Man, my son!

Read Also: The Greatest Reads of the Past Decade

Some Honorable Mentions of Male Poets

In short, he is famous for his art of writing poetry and mystery tales. His works are still widely read. Plus, they had a great impact on American literature.

“All that we see or seem is but a dream within a dream.”

He was a writer, and a poet and was a prominent name in the revival of Irish literature. He used symbols and imagery to explain his thoughts, and he was a master of traditional style poetry too.

An aged man is but a paltry thing,
A tattered coat upon a stick, unless
Soul clap its hands and sing, and louder sing
For every tatter in its mortal dress.

Apart from being a great poet, translator, novelist, and artist, he was also a social activist. Born in England, he belonged to a wealthy middle-class sector of society, and his contributions to modern fantasy are remarkable as well.

Famous works that you should read: A Death Song, Autumn.

Lastly, Dylan Marlais Thomas was born in South Wales, and he is famous for his lyrical style in poetry. Actually, the chaos of his life and struggles are depicted in his writings. He began to write in his childhood, and by his teens, he started publishing his works.

Firstly, Tadeusz Rozewicz was a polish male poet, translator, writer, and playwright. His first work was published in 1938. There are many notable works on his credit. For example several screenplays and plays. Moreover, his plays were translated into English and many other major languages (almost 40 languages). As a matter of fact, two of his plays were produced in New York City.

His poem “Mother Departs”, translated by Barbara Bogoczek, is about his dead mother that was published in 1999. It won the NIKE (the Polish literary prize) in 2000.

In detail, this poem is not just about the remembrance of his dead mother, but it also contains some other writings about his mother. In fact, you can read the poetry reviews to know more about the topic, vibe, and theme of his works.

“Virtue and crime weigh the same I’ve seen it: in a man who was both criminal and virtuous.”

In conclusion, every poet has a different thought pattern and they focus on different themes. Additionally, to make your TBR list widen, you should add all of these great male poets to know the underlying insights and truths of life. Finally, make your horizon broad and absorb the new perspectives of the world by reading these phenomenal male poets.

In other words, you can say that,

“Poetry is a deal of joy and pain and wonder, with a dash of the dictionary.”

Related Content: Read These Novels From Famous Italian Writers To Have A Taste Of Rome 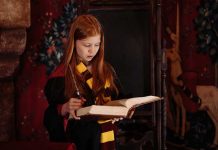 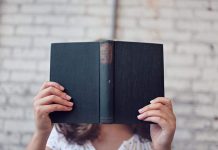 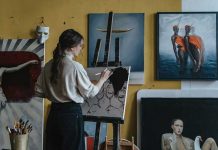