Home Education How To Create A Graphic Novel – From Sketch Book To The... 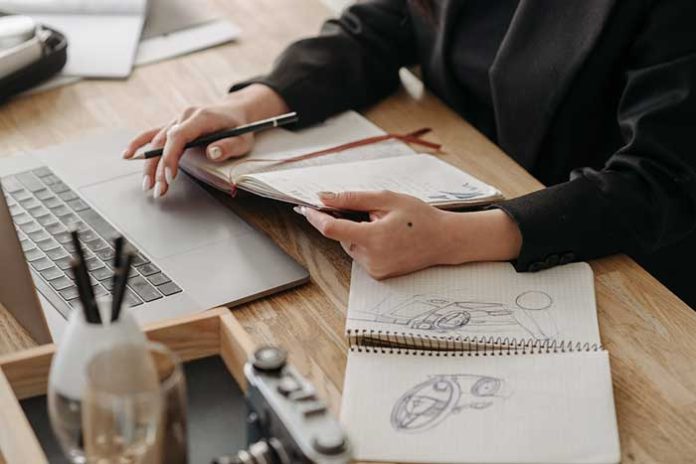 Writing a graphic novel is easier than you think when you know what to do. After all, human beings have been telling stories through cave paintings since time immemorial. Graphic novels have existed in one form or another, inspiring us with hope during tragedies like Wars and economic depression.

Now it’s the twentieth century and technology has developed faster than expected. Sharp imagery, intense storylines, and engaging dialogues are only a few qualities of the graphic novels present in the market today. Before we get into the complexities of how to write a graphic novel, let’s first discuss what it is and its evident features.

What is a graphic novel? Defination and Types

A graphic novel is a genre of entertainment combined with a format of literature. The literary composition is categorized in fiction, history, fantasy, or non-fiction. Furthermore, a graphic novel is an individual story with complicated plots compared to a comic book, as you will learn later on.

We present a few categories dominantly associated with graphic novels:

Graphic novel vs comic book! What is the difference?

Comic books are published in a series format. They will carry a continuous storyline progression where each subplot is part of the complete story. It will immediately build the anticipation for the next issue.

On the other hand, a graphic novel tells the story in chunks. The dominating part of the storyline is created into the primary plot. Furthermore, it is divided into sequels since it is not uncommon for a graphic novel to have a handful of issues.

Secondly, a comic book carries a light-heard conversation with minimum underlying symbolism. The majority of protagonists are adventure seekers with bits of humor to complete the story. However, a graphic novel is different in its plots’ subject matter. It introduces mature topics to the reader with societal challenges or complex topics such as death or remorse. Regardless, it is unfair to categorize literature based on maturity. A comic book or a graphic can convey a thought-provoking issue equally.

How to Write A Graphic Novel Script? Must Know Tips!

Graphic novels have become a popular means of delivering a story in numerous cultures based on powerful and successful character development. Here is how you can create a successful graphic novel script.

Now that storyline is confirmed, revise the manuscript once again. Furthermore, ensure the story can be understood without complex balloon replacement. Ask yourself the following questions:

Lastly, tighten the script. Don’t waste time with excessive illustrations, instead focus on concise delivery. This is the last opportunity to deliver dialogues with fewer words that fit the novel outline, even if you are using a standard design.

The Wings of Fire is written by Tui. T. Sutherland and Mike Holmes. The graphic novels were released over three years; 2018-2021. The story follows a young dragon, Clay. He has spent most of his life under a mountain, accompanied by four other young dragons. Alas, his life events were already decided through a prophecy; to bring peace to the dragon tribes of Pyrrhia.

The Twilight Saga graphic novels were released in 2010, 2011, and 2013. These were written and illustrated by Young Kim. The plot involves a young Isabella Swan who has recently moved to Forks, a mysterious town. As the story develops, she finds herself captivated by Edward Cullen and his golden eyes and porcelain complexion. Little did she know Cullen is a vampire who does not drink blood!

She succeeds in penetrating Edward’s stone exterior. However, their union is threatened when a viral vampire gang moves into the town. Unexpectedly, Bella’s existence is compromised. The fantasy graphic novels are inspired by Twilight written by Stephanie Meyer. The novels sold over 100 million copies in more than 50 countries.

The Babysitters is a set of eight graphic novels written by Raina Telgemeier and Ann M. Martin, released in 2006. We are introduced to four best friends, Mary Anne, Claudia, Stacey, and Kristy. They are also the founders of the baby sitters club, a heroic welfare operation that protects the neighborhood from stinky toddlers, barking pets, and pranks.

Follow the four best friends on their journey to preserve the neighborhood while balancing friendship and family. We see the group plan a wedding and witness the girls fall in young innocent love. The graphic novels capture different personality types and character development by successfully building an emphatic relationship with the reader.

Embark on a journey with Harry Potter, celebrating his 11th birthday. However, he is unaware he is the orphaned son of two mighty wizards. Harry’s life is about to change when he enrolls in a boarding school that focuses on enhancing his powers. At Hogwarts, he will make friends, enemies, and take a step closer to figuring out who assassinated his parents.

I survived is an engaging series of six graphic novels which was introduced in 2010. The author, Lauren Tarshis, and illustrator Haus Studio engage the reader with bold graphics and facts to deliver action-packed storytelling. Each graphic novel tells a different story.

We are greeted by a young who is traveling on the Titanic. Its second edition takes on an adventure of a shark attack along the Jersey Shore. I Survived part 3 takes us to Poland, amid a Nazi invasion. We will refrain from disclosing the remaining three storylines. you may suffer from paper cuts from turning pages about history. So, mind over matter, remember that!

Which One is Your Favorite Graphic Novel?

Sales of translated novels in English are touching new ceilings in the Americas and Japan and there is no better time than right now to learn how to write a graphic novel and start sketching. The storylines are mostly inspired by relatable pretexts and foreground story that immediately attracts the reader. Who wouldn’t want to read about a time-traveling, young protagonist raised in an orphanage—maybe that could be the next idea for your graphic novel! 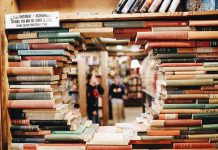 You Don’t Have To Travel To Italy To Experience It! Read These Novels From Famous Italian Writers To Have A Taste Of Rome 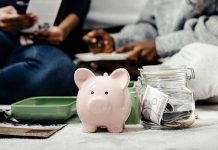 How to Save Money in College: Top Tested Ways to Help Students Maintain a Budget! 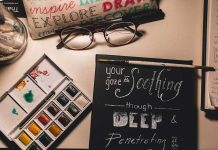