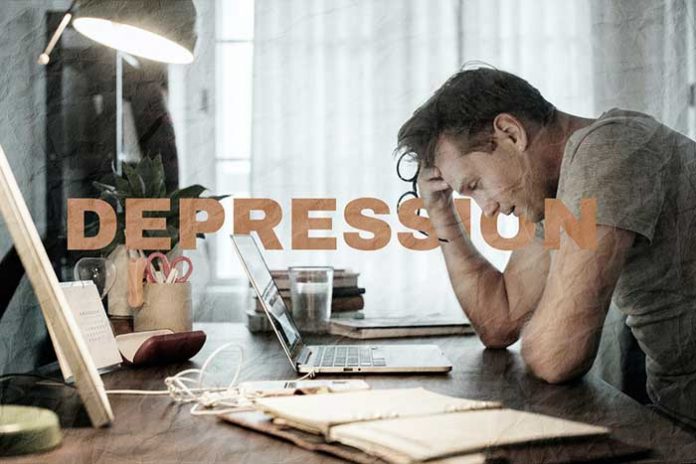 Society does not differentiate between people. Once we take birth, we get specific roles as per our gender and expected caliber. Society always has roles, ethos, and norms for individuals. As much as we try, sometimes it becomes challenging to conform to a specific role, and that is when we experience role conflict or role strain.

What is the Role Strain Definition in Sociology?

You may find difficulty meeting the expectations of a specific role. You are experiencing a thing that sociologists call role strain.

The Concept of Role Strain while Living in A Community

Role strain is a mainstream experience these days. People respond to cater to it with a set of different strategies. The concept of role strain is from a role theory. It considers social interactions by the roles we have undertaken.

To be specific, this concept needs to be clear in the context of social roles. Social roles are the set of perceived beliefs, behaviors, and obligations. You can expect them from a person with social responsibility.

How Sociologists Think about Role Strain

Various sociologists have provided us with multiple definitions of role strain in social roles. One approach to thinking about role strain is as a manual or guide. It indicates how others expect us to act in a particular situation. We cannot work according to our instincts when we are in society. There is a set of predefined rules. Every citizen of the community has to abide by them to avoid penalties.

Every one of us has various roles that we play, from being a student to an employee. We may work in correspondence to the part for which we have the responsibility. For instance, you’d probably act differently at your office from your time at your home. This is because the specifications of each role demand to reflect a different set of behaviors.

Role conflict binds you to a specific position. Here, you find difficulty meeting the expectations of any of the roles you have undertaken. This is because you have a load of multiple roles. Most probably, you will get anxious and tense. But, you must take steps to kill your anxiety as soon as possible.

Therefore, sociologists did not categorize role conflict with role strain. Unlike role strain, it occurs when two or more roles are mutually exclusive. However, both role conflict and role strain can co-exist in practical scenarios.

Let’s have a closer look at the types of social roles that are necessary.

Types of Roles in Sociology?

Society has a set of predefined rules that we all have to abide by. These roles can vary, but they are for everyone.

Cultural roles are social positions. You derive them from the set of beliefs, values, and structured social patterns embedded in a culture.

However, the cultural roles may change over time as new trends emerge. For example, being a priest in western societies is not a prestigious profession as it was in medieval times. And nowadays the priest profession is mainly for the church alone. With the culture change, roles tend to change.

Roles that you define in the backdrop of your socio-economic position are often with social differentiation. You need to develop a specific behavior for tackling a particular role. For instance, a taxi driver needs to comply with a different set of rules and regulations while interacting with his customers. However, the same person acts differently when interacting with his children at home.

Situation-specific roles solely depend on the situation that the person undergoes. These roles are diverse. There are no hard and fast rules to pre-determine obligations expected from such roles.

To be exact, you cannot predict the behavior of a person placed in an unprecedented situation. For instance, deliberately providing an opportunity for embezzlement to the entire staff of an organization would make us witness different scenarios.

Some people may choose to do unethical and illegal acts for the sake of monetary benefit. However, others may prefer ethical values and act restraint. The ultimate decision we make to tackle different situations is on our perception of social roles and obligations.

Bio-sociological roles are positions shaped by natural systems. These roles can be symbolic or instrumental. To be precise, these roles are for the individuals for their standing in the system. For example, human beings need to undertake the responsibility of multiple roles. It helps the natural system sustain itself.

Gender roles are the perceived obligations of a social role based on gender. Similar to biological roles, gender roles can also be symbolic and instrumental. Moreover, they have also been defined in the context of masculinity and femininity. For instance, bravery is often associated with males. They are often metaphorically referred to as lions for reflecting a courageous trait. On the contrary, women are often associated with symbolic figures. They are presented as passionate housewives who are always concerned about family matters.

However, the perception of roles based on gender has received considerable backlash from the feminist and liberal factions.

What is the Exit Role?

Sometimes, we enjoy an opportunity to switch or give up roles. In the sociological context, the mechanism of giving up on a role is what you call role exit. Role exit is simply quitting the obligations of a role that a person was previously standing with.

Moreover, it also emphasizes establishing a bond with a new role once the previous ones wither away. Role exit emancipates individuals from complying with specific job duties that were present with an earlier role. For example, a person is not liable to take responsibility for his ex-wife after the divorce agreement. The role exit transforms life in one way or another by adopting new roles while giving up on others.

For instance, a retired bank officer may not need to wake up early to reach the office as he had done throughout his career. Therefore, his life has transformed from the role of a bank officer with deadlines to a more comfortable retired life.

Also, when a woman breaks free from a toxic relationship with divorce, she does not consider the need to go back to her husband, which was previously her duty.

Role strain vs Role conflict has been widely there in the intellectual debates of sociologists. Sociologists have unanimously agreed that role strain occurs within a single role. At the same time, role conflict is the phenomenon associated with stress that emerges out of multiple roles.

For example, undergraduate students may experience role conflict when they have undertaken various roles. They have to complete the assigned task, visit their relative in the hospital, and have to attend a wedding ceremony of a friend. So, being overloaded with multiple functions, the undergraduate student may feel stressed because of conflicting responsibilities.

On the other hand, if the same undergraduate student has concerns about submitting the assigned task alone, and he fears that he may not be able to submit it on time, the role strain is the reason behind the stress.

In a nutshell, role strain is an outcome of competing obligations within the same social role. On the other hand, role conflict arises out of contrasting expectations between multiple roles undertaken by the same person.

Role strain is real because it can contradict the internal feelings of an individual. It is not always necessary that the person feels obliged to cater to the role assigned to him by society. At the same time, it is also not possible to break free from societal roles. In scenarios when role exit is not possible, role strain becomes pretty common. 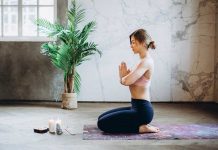 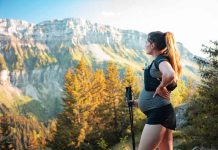 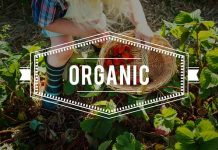