Home Family What To Consider When You Are Ready For Divorce 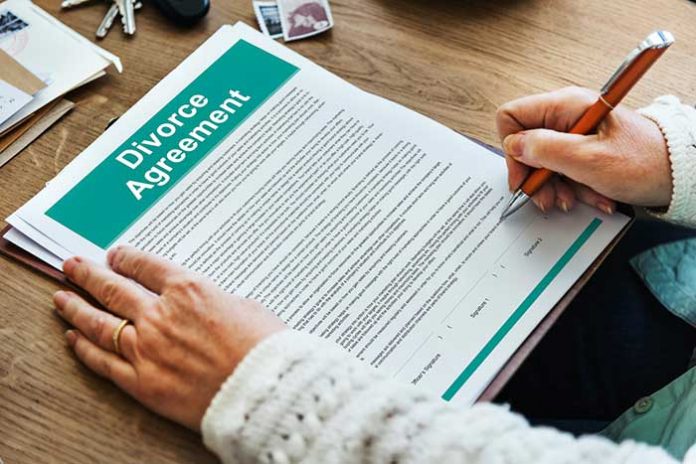 It is one of the most painful experiences for right-minded couples to mentally ready for divorce. Not only do they have to leave each other but also face the horrible aftermaths. So, not going to the extreme end will be highly advisable here. Try your best to resolve the mutual differences peacefully and logically. Stay calm and at times be cooperative if you want to enjoy a happy married life.

The biggest impact of separation is on the kids, as they have to leave either of their parents or in some cases both. This affects the children psychologically as well as socially. They may go astray and ruin their career by adopting some bad company. They may become rude and cause the worst problems for their family. It becomes very difficult for parents to deal with such disobedient children. In short, they might move into a bigger mess just to get away from this one.

However, regardless of all the outcomes, if you are unable to bear the tense situation lingering on between you and your spouse over time and are ready for divorce, this article will prove to be a good pick for you. Read it with the intent to adopt the best approach at this state of affairs.

What Actually A Divorce Is

What Are The Signs That You Are Ready for A Divorce?

There are a lot of signs that either of the partners is ready for divorce, but we are going to discuss here a few of them.

1. Either of The Partners Is Not Happy with Their Relationship

One does not intend to create a relationship to have stress. Marriage is for peace of mind and if someone is enduring trouble and stress, it can eventually lead to divorce. The stressor could be of any sort within the relationship.

It is very common to have a difference of opinion. If tackled logically, this is not a big deal to differ from each other. Unfortunately, problems arise when couples start fighting instead of settling the issues with a meaningful and logical discussion. If this practice becomes a routine, it signifies that they have lost respect for each other.

4. Physical And Mental Torture Forces You to be Ready for Divorce

If verbal abuse is not handled properly, it may lead to frustration. Eventually, the spouses lose tolerance for each other and then they torture each other mentally. These circumstances lay the foundations for physical abuse. The “National Violence against Women Survey for 2000” reported that 25% of women and 7.6% of men reported being victims of intimate partner violence.

The prime function of being in a relationship or in wedlock is to get satisfaction and sex is considered to be the most important factor in this context. This is a vital relaxation activity while being in a relationship and its charm is immense. If your partner doesn’t want to be intimate with you or it goes the other way round, it could be considered as a warning sign.

6. Financial Issues Get You Ready for Divorce

Money speaks! People want to have a luxurious life but all cannot afford to have it; so they have to degrade their desires. Couples also ruin their relationships in chasing their dreams but when they fail, they start to get de-motivated which results in developing conflicts in their relationships. Moreover, when in a relationship WE become I and OURS become MINE, then it is the start of demolishment of a relation.

Am I Ready for Divorce?

This is the question that only you can answer and being honest with yourself is the only option you have while answering this question. You know that it’s a big deal and it will change the whole course of your life. It’s not an easy question to answer knowing that it will have a long-lasting impact on you and your family.

Sometimes, it does happen that a child blames both of his/her parents for this breakage and becomes really stubborn in response. Dealing with such an obstinate child proves a real toll on the parents, no matter where and how they are spending their life after separation. It requires them real sense and a lot of physical efforts as well.

Most couples who initiated divorce are unprepared and are on a different page from where they began their relationship. This leads to a marriage ending in a premature fashion. Keeping in view all the above mentioned factors, one can decide whether or not he or she is ready for a divorce.

How to Get A Divorce?

The majority of us think that they will have to visit the court if they want to give or get a divorce. But, it could not be the case if a couple mutually agrees on separation. Getting a divorce is different in various regions of the world, but one thing is common that a solicitor or a law firm would help you in filing a divorce if you opted for a divorce in court. For instance, in the United States, in order to get a divorce, a person needs to visit a family court or be present in front of the court.

How Long Does It Takes to Get A Divorce?

The divorce process does not take months or years. If you are able to reach an agreement with your spouse regarding custody of kids and property related issues, it will not take much time to get a divorce via court. The easiest type of divorce that takes the least amount of time is an uncontested divorce. This relatively fast divorce happens because all of the major issues have been agreed upon by you and your spouse. On the contrary, a contested divorce is the one where both parties do not reach an agreement or a solution and it might take trial and lengthy settlement schedules.

The Cost Associated with Filing a Divorce?

For some of the couples, the worst part of getting a divorce is the finances present in it. The less the expenditure is, the quicker the divorce will be. Hiring an attorney is surely an expensive process and you need to check your pocket for this. A lawyer’s fee will depend upon the kind of experience he has relevant to your case as well as it varies from city to city.

Can You File A Divorce Without A Lawyer?

You can file it without a lawyer and if you handle it in a perfect manner, you can then save thousands of bucks. However, if you lose attention somewhere in the process, it will end up losing thousands of dollars as well. Also, if you want to handle a divorce case by yourself, you also require knowledge of the local court. You will also need to do paperwork and have to gather certain legal documents. So, if you are not a lawyer and hold no grasp over court rules then avoid handling your own case as it can lead you towards trouble in the end.

How to Avoid Divorce?

No one ever starts a relationship with the intention of divorce. By wedding, we generally assume an everlasting bond. Try your best to avoid divorce by making efforts. However, this should be kept in mind that it is a two-way road and the involvement of both husband and wife is a must in saving a relationship. We would like to present some tips to hinder this unpleasant pathway.

Though a marriage bond should be very loving and durable and both the partners must try their best to save it, there do come such moments when certain mutual differences bring them to the verge of separation. They get ready for divorce and all the love vanishes away. If you ever happen to be face to face with such a situation, try to deal with it sensibly and legally to avoid any further nuisance. Once you get divorced, you don’t know how long you are gonna take to overcome the circumstances and situations that follow. 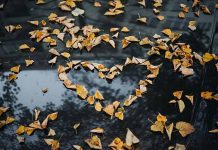 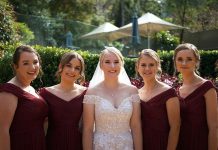 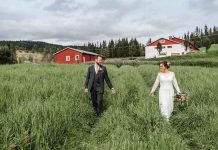 The Benefits of Setting Healthy Boundaries in a Relationship