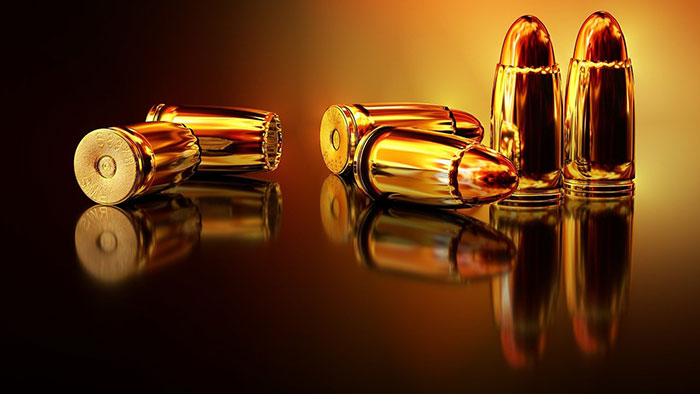 Recently life is getting hard for many of us as the world keeps shutting down. Due to the rise of new variants, social distancing has become the new norm. Therefore, to stay sane in these chaotic times, people have adopted many hobbies. One of the most entertaining options available is to watch intriguing films. Hence, we have carefully curated this list of best war movies 2022 for you.

“Only the dead have seen the end of the war.”

Similarly, if you are an avid reader, check out these all-time favorite movies based on novels. In addition, movies based on true stories & courtroom movies should also be on your watch list this season.

My Personal List Of The Best War Movies Of All Time

Let us check out some of the most inspiring, action-packed, and greatest war films of all time. We also pay tribute to those who sacrificed their lives, families, and dreams to ensure security and peace for their nation.

It is the story of blood and revenge where the protagonist Maximus was a successful Roman general. The conflict arose when he was chosen by the emperor as the heir instead of his son (Commodus). Then he developed feelings of jealousy and revenge when Maximus’s family was brutally killed by Commodus. And at last, he was sent to gladiator games until his last breath. Now, he just wants to conquer it all and retaliate – for the turmoil he had gone through.

Some Behind The Scenes Facts that May Fascinate You.

Gladiator was released 22 years back, it is still indeed one of the best war movies ever. This classic has all the essential elements that an evergreen war movie should have. The heart-pumping action, political twists, the brutality of war, and intense action scenes make it worth watching.

Vividly displaying the struggles of war between two nations, Troy in my opinion is the best war movie of all time. It is set in 1250 B.C – the late bronze age. The climax arises when Paris, the prince of Troy, sways the Queen of Sparta to leave her husband named Menelaus. After knowing the truth, Menelaus asks his brother for help in getting his wife back. The war ignites as the Greeks land on the shores of Troy with 1000 ships.

The film is visually majestic and one of the best war movies available on Netflix, Troy, is indeed an epic saga. You can think of it as the Gladiator but on a much greater scale. Wonderfully directed and perfectly performed by the greatest artists, it is a must-watch in lockdown.

It revolves around the life and struggles of a Polish Jew who is a radio station pianist or classical musician. He witnessed the alteration of Warsaw in world war 2. Wladyslaw Szpilman got separated from his family and sent to Warsaw Ghetto. He tried to survive the barbarity of war by hiding in the remains of demolished Warsaw.

Was Adrien Brody Deeply Affected By The Pianist?

After so many years, the oscar-winning actor Adrien Brody still suffers from sadness and slight depression as he thinks about the heart-wrenching scenes and miseries of the movie.

Apart from the role in this movie, he thinks that every famous celebrity pays the price of fame. That is the anonymity that he was living in before getting famous. Once a man becomes a famous actor, he can’t just walk around on the street anymore without getting noticed.

Undoubtedly, The Pianist is a well-composed and well-written war film that depicts drama, emotions, and suspense. It is a heartful film that revolves around the delicate sentiments of intense love, loss, and death of loved ones. It shows how a sophisticated pianist – the survivor of the holocaust – became an empty being when he lost his home and family.

So if you want to watch an emotionally packed movie with the flavor of the turmoil of wars – The Pianist is one of the best war movies ever made.

World war 1 was the major turning point for the world, after which the world did not remain the same. Several movies are made to depict the devastation and struggles of world war, but these are the best ones to watch this year.

At the commencement of world war 1, this group of young and motivated boys experienced the contradicting nature of war. It is the story of the young German recruits who wanted to become heroes but saw the tragedy and horror of world war 1 with their own eyes.

It is one of the best world war 1 movies that depicts the true struggles and horror of wars through the eyes of front-line soldiers. The post-war trauma and sufferings of disillusionment were deeply embedded in the generation of that time.

Set in 1916, the masterpiece “Forest of The Hanged” follows an individual named Apostol Bologna, a Lieutenant in the Habsburg Army at the time of world war 1. He fights at several fronts in Glacia and Italy and gets wounded. It is a must-watch in 2022.

It seamlessly reflects reality and gives a deep insight into the emotions and hardships of times of war. It revolves around the fundamental sentiments of love, war, duty, and family. But the aura and wild ambiance of the film gives it a strange heart-wrenching vibe.

World war 2 – just like world war 1 – is an unforgettable event in history. For documentation of this historical event, these best war movies should be on your watchlist.

It revolves around a businessman Oskar Schindler who was born in the Czech. He tried to exploit the Jewish labor during World War 2. But did not completely succeed. However, he did save the lives of around 1000 Polish Jews.

It is the greatest war film that every history enthusiast should watch. It depicts the ultimate horrors, brutality & sin humanity is capable of committing.

Based on the historical events, Pearl Harbor is one of the best war movies of all time. It tells a story about a group of friends who participated in world war 2 as pilots. After that, these 3 protagonists faced a difficult situation in Hawaii.

It is an unusual and best war movie of love, friendship, and war that have twists and turns. The 3 young souls struggle with their relationship and face the horrors of the Japanese surprise attack on Pearl Harbor. The emotional touch makes it the best war movie of all time.

War is not the resolution of conflict. Instead, wars initiate terror and turmoil. The best war movie makers and cinematic minds document such historical events to convey the authentic vibe to future generations. These best war movies can bring thought-provoking turns to your life.

“War is what happens when language fails.” 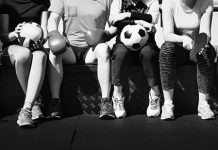 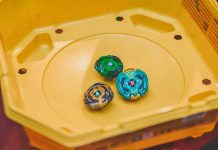 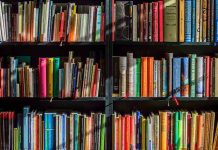