Home Business Personal Finance Want to Relocate? Consider these 11 States with No Income Tax and... 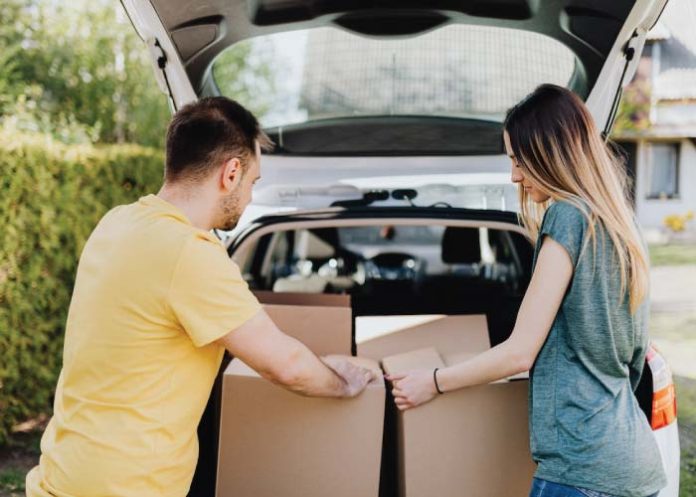 Taxes are important. They’re essential for building state revenue as well as infrastructure that improves the standard of living in a country. However, excessive government taxes can reduce people’s quality of life in certain cases. When most of your income is cut and you have to pay extra sales tax on every purchase, it might leave you with nothing much to save or invest. That’s why people look for countries or US states with no income tax and no sales tax. However, this can be tricky to navigate as there are some states with low-income taxes but, which are still unaffordable to live in. This article helps you determine which states are best to live in based on low income and sales tax.

What are Sales and Income taxes?

But first, what are income and sales taxes? Income tax refers to the tax imposed on the total earnings of an individual or a business over a financial year. Similarly, sales tax is imposed on goods and services that people purchase. The rates of income and sales taxes vary from state to state. Plus, there are certain states with no income and no sales tax; some offer low tax rates than other states. That’s why people might consider moving interstate in order to save money and build a more financially secure future.

Currently, there are 6 states in the U.S. that do not impose any state taxes on incomes. However, certain states like Washington do have taxes on investment incomes for high-net-worth individuals. Similarly, Tennessee and New Hampshire have legislations to phase out all kinds of income taxes by 2027. For now, the following are the states with no income tax in 2023.

A survey by United Moving Van Lines in 2020, revealed that during the COVID-19 pandemic, a huge number of people moved from high-income tax states such as California and New Jersey to low-income tax states like Florida and South Dakota.

Things to Consider Before Moving to a No-Income Tax State

It might sound awesome to not have to pay any taxes on your income. However, it is not without its disadvantages. States that do not charge taxes on individual incomes tend to make up for the lost revenue by imposing high sales tax as well as high property and excise tax I.e., tax on alcohol. tobacco, nicotine, etc. Therefore, before you make your final move, here are some things to consider about no-income tax states:

No income tax doesn’t mean these are the best states to live in America or are more affordable, so make your move wisely!

Sometimes, moving to a no-sales tax state might be a better option than shifting to a no-income tax state. So, consider the following states for a more affordable standard of living.

Alaska is the number one state with no income tax and no sales tax. Nevertheless, some of its municipalities started charging a sales tax of up to 7% in 2022. Similarly, there are a couple of other local taxes that residents have to pay as well. Some examples include personal property tax at 1.18% and corporate tax for businesses at a rate of 9.40%.

Contrarily, Delaware doesn’t impose any sort of sales tax, and neither does it charge any kind of tax on owning property. To compensate for it, the state of Delaware does impose an income tax. It is pretty moderate as compared to other states, at 6.6%. moreover, there are corporate taxes in place also at an 8.7% rate.

Similarly, Oregon doesn’t impose sales tax but it does charge individual income taxes. In 2022, the tax income tax rate in Oregon went up to a whopping 9.90%. furthermore, the corporate tax rate is approximately between 6% to 8%.

Montana has a similar rate of corporate tax. Although the income tax is considerably much smaller than in Oregon at a 6.75% rate, there is no sales tax on goods and services at all.

For people who want to move to a state with no sales tax in 2023 but who also don’t want to pay extra income taxes, New Hampshire might be the best choice. Since there are no sales taxes, income tax is charged at a mere 5%, and that too, only on dividends and interests.

What are the States with the Highest Sales and Income Tax?

To put this information into contrast, let us take a look at some states with the highest income tax and sales tax.

9 Best USA States for Retirement in 2023

Retirement is a much sought-after time that people look forward to. However, the inflation of 2023 has wreaked havoc on the U.S. economy and made retirement even more difficult and unaffordable. Therefore, many people are looking for the best tax-advantaged retirement plans and the optimal states with no income tax for retirees. Of course, there’s a lot more that you need to consider while choosing your permanent home after retirement but taxes should be one of them. So, here are some good U.S. states that do not charge taxes on retirement incomes. This includes income from pensions. IRA, 401(k), and annuities. Don’t forget to check them while planning your retirement for 2023!

Of course, the biggest benefit of moving to a tax-free state is that much of your earnings will be going into your own pocket instead of the government. You can then use your savings to improve personal finances and invest in other ventures to increase them, as well as use them for vacations or to fund your children’s education. Overall, you can spend that money to improve your quality of life.

Living in tax-free states seems like a good option at first. However, keep in mind that no income tax usually means higher sales tax on groceries, clothing, food, and other daily expenditure. Plus, an income tax-free state might not boost the same infrastructure, such as well-built roads, public parks, quality healthcare, etc. That’s why it is crucial that you weigh all your options and choose a state that provides the best living situations overall. 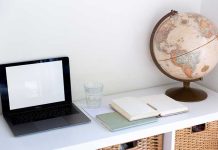 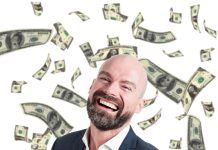 How to Become a Teenage Millionaire – Is It Really Possible? 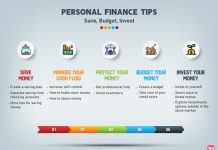 Personal Finance Tips That Will Change Your Approach To Money