Home Business Workplace and Employment Abuse Can Come in Any Shape | Learn to Identify and Stand... 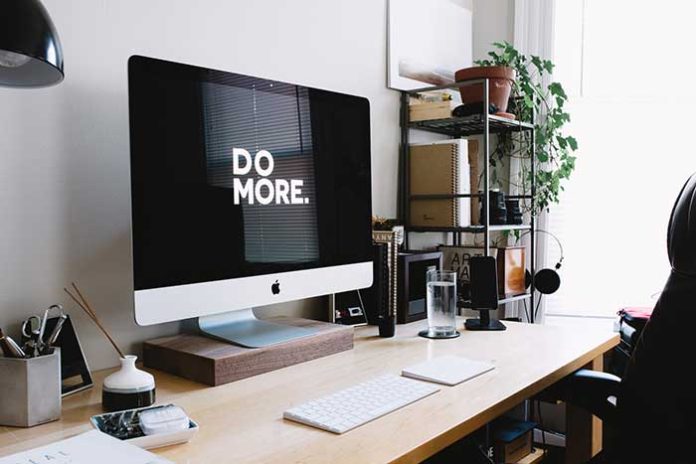 Far too many members of the workforce have grown accustomed to being mistreated by their respective employers. These individuals often resign themselves to poor treatment because they believe that speaking up would result in disciplinary action or job loss. Still, the fact that mistreatment at the hands of employers is commonplace does not mean it’s okay. And if your employer is guilty of treating you and/or other workers poorly, their behavior may warrant legal action.

4 Signs That Employer Mistreatment Has Crosses a Line

if any of the following forms of mistreatment apply to your employer, consider getting in touch with a good attorney.

No one should have to feel afraid in their place of business. Unfortunately, bullying and assorted forms of workplace harassment make countless members of the workforce dread reporting to the office.

Sexual harassment, for example, continues to be a frustratingly common problem in spite of heightened social awareness. So, if anyone you work with routinely makes inappropriate comments about your appearance, expresses a desire to be intimate with you or places their hands upon your person, they need to be reported to the relevant parties. And should the people in charge fail to take the appropriate action, you’d do well to speak with a lawyer.

Of course, this isn’t to say that sexual harassment is the only type of harassment that makes people afraid at work. Many individuals are bullied and harassed on the basis of age, gender, race and a variety of other factors. As is the case when dealing with sexual harassment, such behavior should promptly be reported to HR, and should no action be taken, victims may have little recourse but to reach out to a reputable solicitor.

2. You Feel Retaliated Against

When it comes to mistreatment and other wrongdoing in the workplace, many people are afraid to speak up. Especially if the perpetrator is someone who holds some degree of authority over them. The (oftentimes justifiable) fear is that if the offending party is disciplined, they’ll seek revenge against the person responsible for reporting them. Even if their actions aren’t met with any discipline, they’re liable to be unhappy about having been reported.

You should never feel conflicted about reporting wrongdoing on the part of bosses, coworkers or anyone else in your workplace. And if doing so has brought about retaliation in the form of heavier workloads, longer hours, heightened scrutiny or outright unpleasantness, the relevant parties need to be made aware. Once again, if the people in a position to stop such behavior refuse to take action, legal recourse may be warranted.

It is every employer’s duty to create a safe working environment for their employees. So, if your workplace is rife with unaddressed dangers, your employer is effectively derelict in said duty.

If you routinely contend with dangerous working conditions or have suffered personal injury as a result of employer negligence, speak to a knowledgeable attorney. For example, Floridians who have been injured on the job should think about contacting a dependable St. Petersburg injury lawyer.

You should also hold your employer accountable for paying workers’ compensation. If a workers’ comp claim you’ve filed appears to be perpetually in limbo, a good attorney may be needed to set things right.

If you’ve been let go from your job for reasons you feel are unjust, you may have a case. For example, if you were fired for failing to perform duties that aren’t listed in your job description or terms of employment, reaching out to a lawyer may be in your best interest.

Alternatively, if you were let go for committing a supposed offense for which others have routinely gotten off with a slap on the wrist or no punishment at all, enlist the aid of a reliable attorney. The same advice can be applied to unwarranted disciplinary actions and inconsistently enforced rules.

Mistreatment from employers is so commonplace that many of us have come to accept it as an inescapable fact of life.

However, by accepting such behavior, we’re tacitly condoning it. And some employers won’t show even the slightest interest in changing their ways until they have a legal incentive to do so.

As such, victims of employer mistreatment would do well to reach out to knowledgeable attorneys and become aware of their options.

Also Read: How Does a Car Injury Lawyer Help 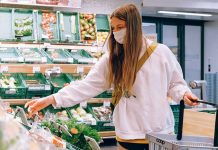 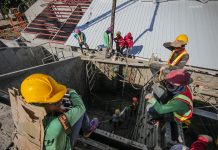 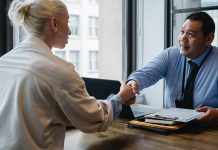 Guide on How to Prepare for an Interview: Tips That can Serve You a Lot