Home Uncategorized Understanding Blood: The Difference Between Its Various Components 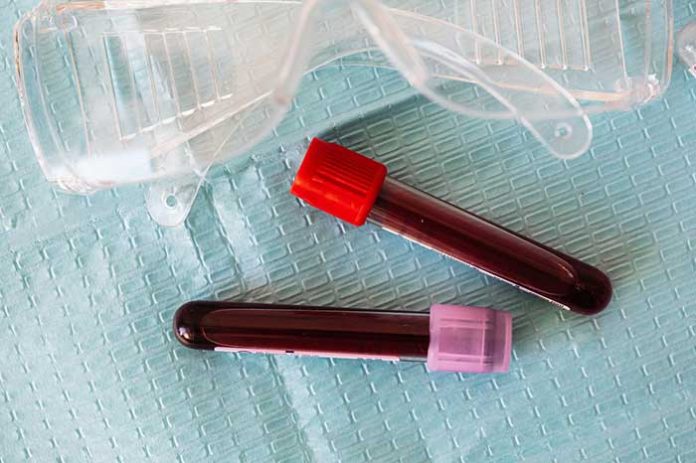 Whether you’re thinking about donating blood or are just interested in understanding blood that none of us really understand or chat about much, it’s helpful to grow your knowledge. In addition to the four blood types, there are various components of blood itself, how it is used, and when, which you may like to wrap your head around for better understanding blood.

Most often, when we donate blood, we give the whole lot at once. It is either transfused into recipients in its original form or separated into specific components to help multiple people in different ways. Whole blood features red cells, white cells, platelets, and plasma, the latter two making up the biggest volume of the liquid.

Whole blood is kept refrigerated and has a shelf life of between around three weeks and 35 days. The timeframe depends on the type of anticoagulant the donation clinic uses. The key uses of whole blood are for trauma situations where people have lost a lot of blood and in surgeries where blood loss is high. This donation type is the simplest and most flexible and requires the least amount of processing because it can be transfused into a patient.

Donors give one pint of whole blood and can do so around every two months. The process of making this donation takes around an hour all up, although there’s only around ten minutes or a little less spent on the time it takes to insert the needle and fill up a bag with your blood.

You might be asked if you’d like to donate plasma specifically. This is the liquid portion of our blood; platelets and red and white blood cells suspend in our plasma as they move around our bodies. You might not expect it, but plasma is yellowish, not red. It has a much longer shelf life than whole blood, at around one year, but this is because it’s kept frozen, only getting thawed before use.

Plasma is used for people with bleeding disorders, burn patients, or those suffering from traumas, shock, severe liver disease, clotting factor deficiencies, etc. Blood banks collect plasma from people with AB blood types because their donations can go to patients of any blood type. However, AB blood is rare, with only a tiny percentage of citizens having it, meaning there’s always a significant need for plasma donation.

Also Read: Suffering from Anxiety? Free Meditation Apps That Can Help You Make A Break Through

Clinics keep the plasma part while the platelets and red blood cells get returned to the donor. Once done, the plasma gets frozen ASAP (within 24 hours) as this works to preserve the valuable clotting factors that are so beneficial in it. Plasma donation takes a little longer than a whole blood donation but will only eat up around one hour and 15 minutes of your time all up. AB plasma donations can be made around once per month by donors.

Another critical part of the blood that gets specifically extracted during donations is platelets. Also called thrombocytes, these are small, colorless cell fragments in the blood. The primary function of these tiny things is to help stop or prevent bleeding by sticking to the lining of blood vessels in our bodies.

Platelets are made in the bone marrow and have a very short shelf life of around five days, making them highly valued and always in demand. Medical centers store platelets at room temperature and keep them under constant agitation to prevent them from clumping.

As with a plasma donation, when you’re giving platelets, the clinic will use an apheresis machine to draw blood from your arm, separate the blood into components, keep the substance required, and return the remainder to your body. With this process, you can donate four to six times as many platelets as what you can supply from a standard whole blood donation. The platelet donation process takes around 90 minutes to two hours in total in most cases.

When extracting platelets from a whole blood donation, medical staff use a centrifuge to separate the material from the other blood components. Then, because only a small amount of platelets are available this way, they get combined with those from several other donors to make a single, transfusable unit.

Platelets are an integral part of treatment for cancer and organ transplant patients. They’re also used in surgical procedures and to treat people with some platelet function abnormalities or those with a shortage of platelets in their bodies.

If you’re considering donating your blood in the coming weeks or months, it’s essential for understanding blood and its parts so you can decide the best type of donation to make. Talk to your doctor or the blood bank you visit to see where the need is greatest and what will work best for your individual body and situation. 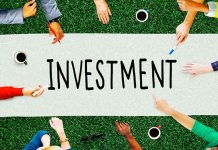